What could be more fantastic than having the best time of your life? Having that "time of your life" with a star studded stage featuring the hottest country stars on the planet. Expect absolute fire at Morgan Wallen's One Night at a Time" tour on Thursday, June 1, 2023, at Truist Park with Parker McCollum, Ernest and Bailey Zimmerman. This is not something you want to miss out on but you will if you don't act now. Get your tickets right here and now before it is too late. DON'T THINK JUST ACT! 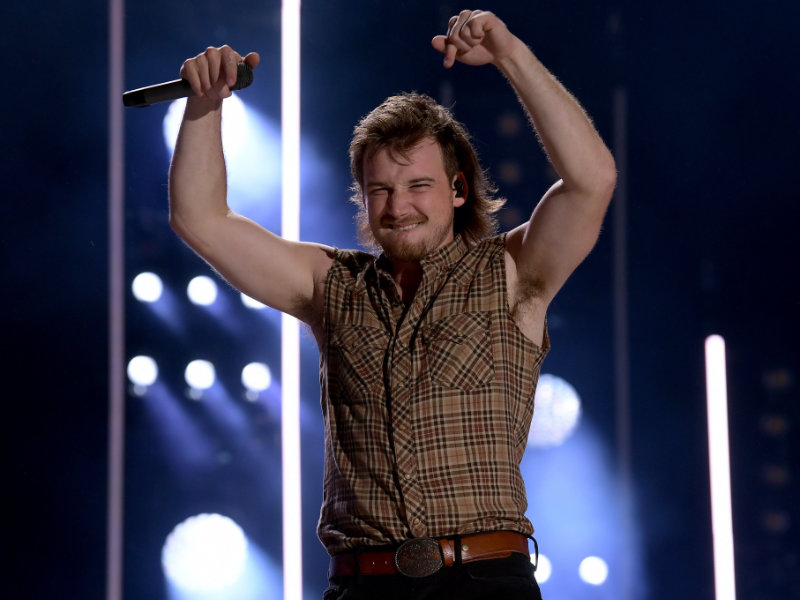 There is a reason why the critics call him the ''most wanted man in country". Morgan Wallen has a laundry list of accolades to his name that include over 12.3 billion streams on demand, seven number one singles on Country radio, and multiple platinum credentials . On top of all of that a Morgan Wallen concert has the most stunning visuals on the planet, a band that really compliments the artist and a performer that really knows how to interact with the crowd. All of this is a rare find but even rarer than that is the talent that will appear as special guests alongside Morgan which will be Parker McCollum, Ernest and Bailey Zimmerman. Together these 4 musicians are the hottest thing since sliced bread and will genuinely give you the time of your life. All the true fans will be there and like everyone understands, they really know how to party so expect it the show to be even more special. The recipe is very really very simple; You buy the tickets, you go to the concert and all of this combined will give you the time of your life.